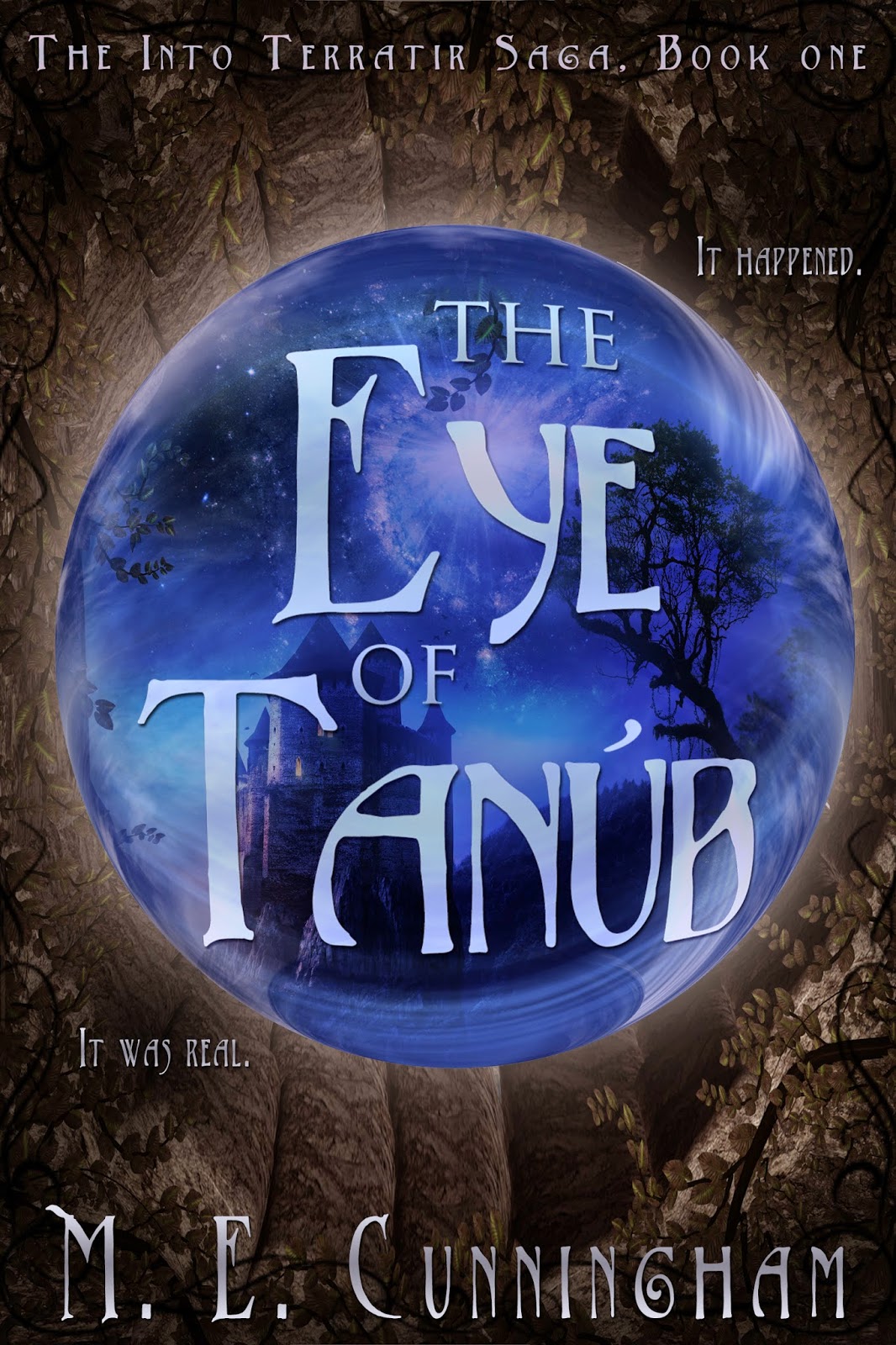 
She has no patience for her brother Zach and his passion for stupid computer games until she finds a mysterious pendant in his room, pulsating with magical power. Lauren wants it, not realizing it's a portal between this world and one of monsters, sorcerers, and dangerous quests.

Never in her wildest dreams could she have imagined what she'd find in the terrifying world of The Warlord—death at every turn, but also a love stronger than time itself.
In order to escape Terratir, Lauren, Zach, and their newfound friends, must complete the impossible quest for the Eye of Tanúb, a relic of immense power, which The Warlord has already stolen for himself. 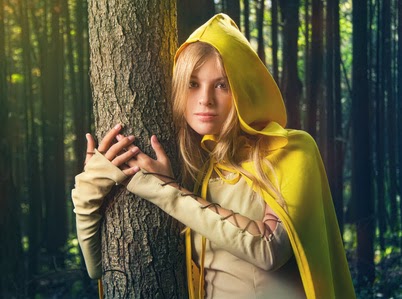 I have invited someone very special to participate on this page. In fact, I will give the floor to her and let her tell us about her story.

Lauren, take it away!

Hi! I’m Lauren Marriott and I am so excited to be here! You will get to know me well when you read my story in The Eye of Tanúb, but I’m going to share a bit here also.
I’m sixteen, just barely, but let me tell you... I’m very mature for my age. I’m even engaged! I know that sounds terrible for someone so young, but in the world where I’m going to live—it’s called Terratir, by the way—most girls are already married at my age.
You see, I fell in love with a warrior. He’s nineteen, and that would be young in our world, but where he comes from, he’s a famous hero! And I adore him. When I first met him though... he terrified me! Mainly because he’s so big, and by that, I mean, huge! He towers over everyone. He was also ornery... and irritable... and rude... and well, I didn’t like him. I don’t think he liked me much either.
It doesn’t matter though, because through our adventures, and I’m talking life and death, where I almost died... a ton of different times... we fell in love. I began to see his soft side, and there is one! Not many people get to see it. He—Dardanos is his name—is kind of a lone wolf. 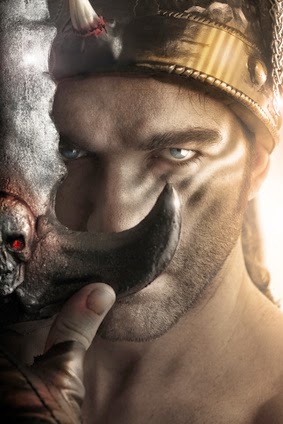 Normally, in our world, I would have been all about looking great, my hair just right, my clothes—the most expensive money can buy, but it got to the point in our adventures in Terratir that it didn’t even matter whether we showered or not. We were too busy trying to stay alive and finding the Eye of Tanúb to care what we looked like. It was the most freeing feeling I’d ever had.          It’s not a happy ending... yet. I can’t tell you why though. You’ll have to read my story. I don’t want to share such private details in such a public forum. Read my story. I promise, you won’t regret it.

I stayed close to the wall, my eyes wide, my heart racing in fright. Okay. This could not possibly be real. I was dreaming. I was in a coma or unconscious, just like I thought. Before us were beings I'd only seen on TV. Beings with green skin and others with horns, some with long, pointed ears. I called them “people” for lack of a better word, but they weren't people. They were monsters and elves, human-like animals who could talk, and aliens. Some were short and squat, dragging their hands on the ground. One monster had a large snout and black shaggy hair covering its entire body.

“What is that thing?” I asked, shrinking back behind Zach, hoping he could protect me.
“Him? He's a werewolf. He works in a pastry house. I remember him from the game. What's his name again?” Zach snapped his fingers, thinking.

Scowling, I said, “How should I know? Don't werewolves kill people? Shouldn't everyone be afraid or running away screaming? Why are these monsters walking around free?”