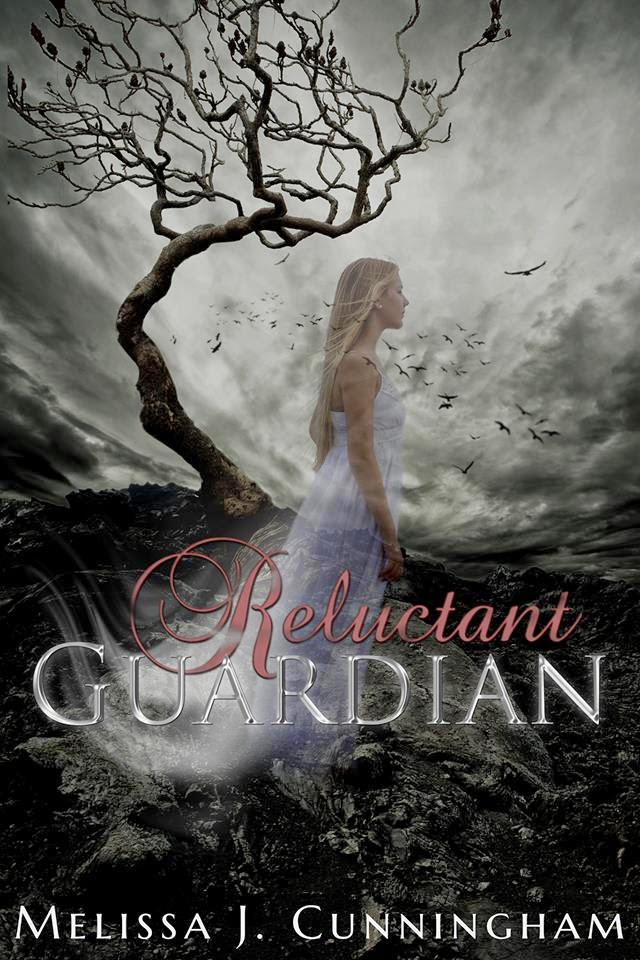 Death was nothing like sixteen-year-old Alisa Callahan thought it would be. Resting on pink, fluffy clouds for eternity with her gram and best friend sounded like a dream come true. After all, enduring one torturous experience after another in her short life deserved some kind of reward, right? Unfortunately, eternal rewards aren't given out so freely when you take your own life.

Required to pay the debt for her actions, Alisa must become a guardian. It sounds easy enough, but not when the boy she is forced to protect has a dangerous secret and wants absolutely nothing to do with her.

Brecken Shaefer isn't any normal teenager. He has special gifts that are sure to make Alisa's afterlife miserable. When feelings develop between them, everything spins out of control. Not only must Alisa face her own demons— but to protect Brecken, she must face an evil so heinous that it threatens to destroy their souls completely.

Alisa is tired of hiding from her past. When the easiest thing to do is run, can Brecken give her the strength to stay?

This is it. This is my moment, and I'm not going to let some stupid boy and a bunch of his idiotic friends scare me into failing. Closing my eyes, I float through the closed door, letting myself enjoy that slight pull on my soul as I meld with the wood for one second, feeling its aliveness, its purpose. This is one part of being a spirit that is genuinely cool. Everything is alive.
Once through, the brightness in the room surprises me. As unexpected as that is, what amazes me even more is that the glow radiates around one person in particular.
Brecken.
He sits sprawled at his desk, his feet clad in heavy, black combat books, his ankles crossed. A thick, ratty sweatshirt stretches over his wide shoulders, and even though his hair is a mess, it fits him, making him much sexier than is healthy for a seventeen year old boy. 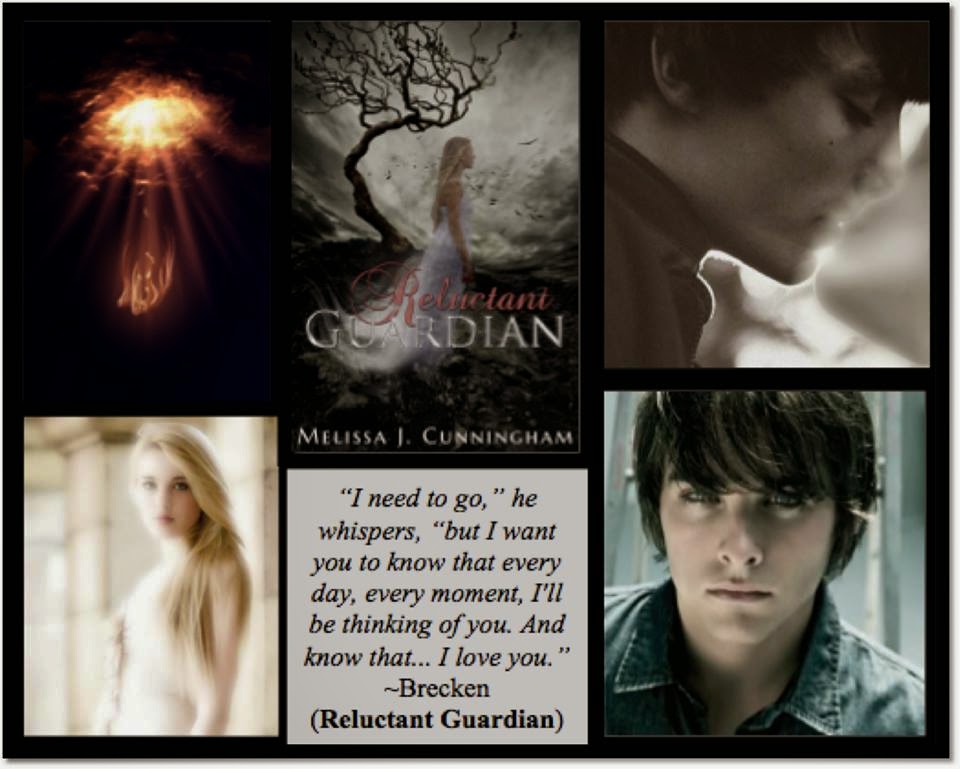